¡Ay, Señor, Señor! was a 26-episode Spanish television sitcom transmitted by Antena 3 between 1994 and 1995. It tells of the adventures of a modern, open-minded priest, portrayed by the actor Andrés Pajares. The series kick-started several acting careers, including those of Javier Cámara and Neus Asensi. The singer Massiel starred in four episodes and Paloma Cela in nine, with many other actors and actresses making regular or guest appearances. 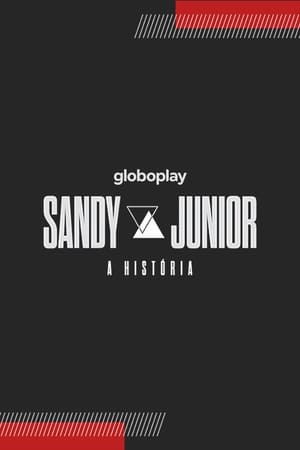 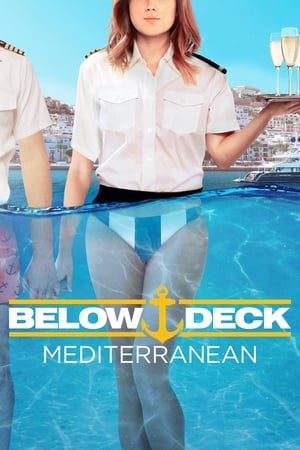